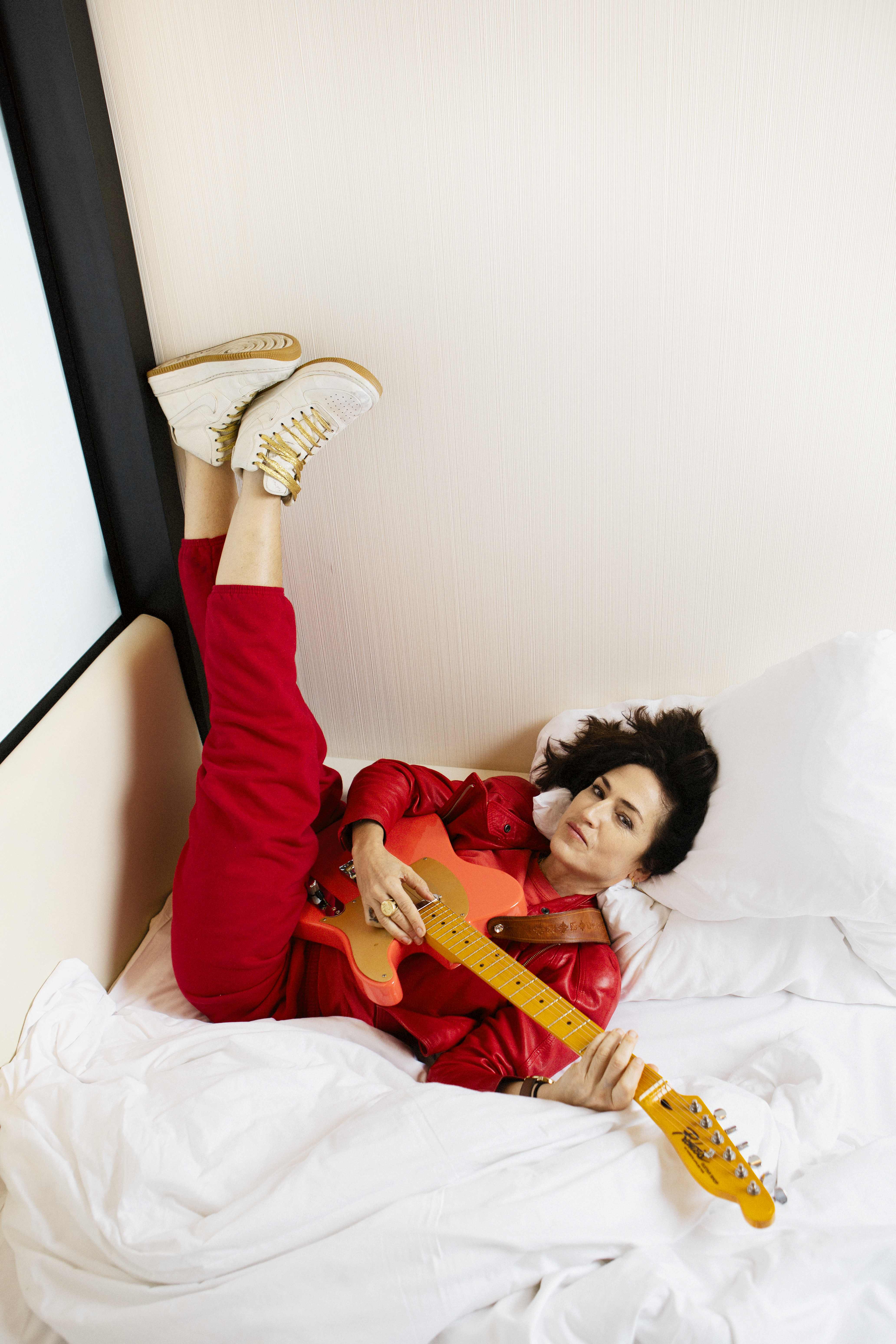 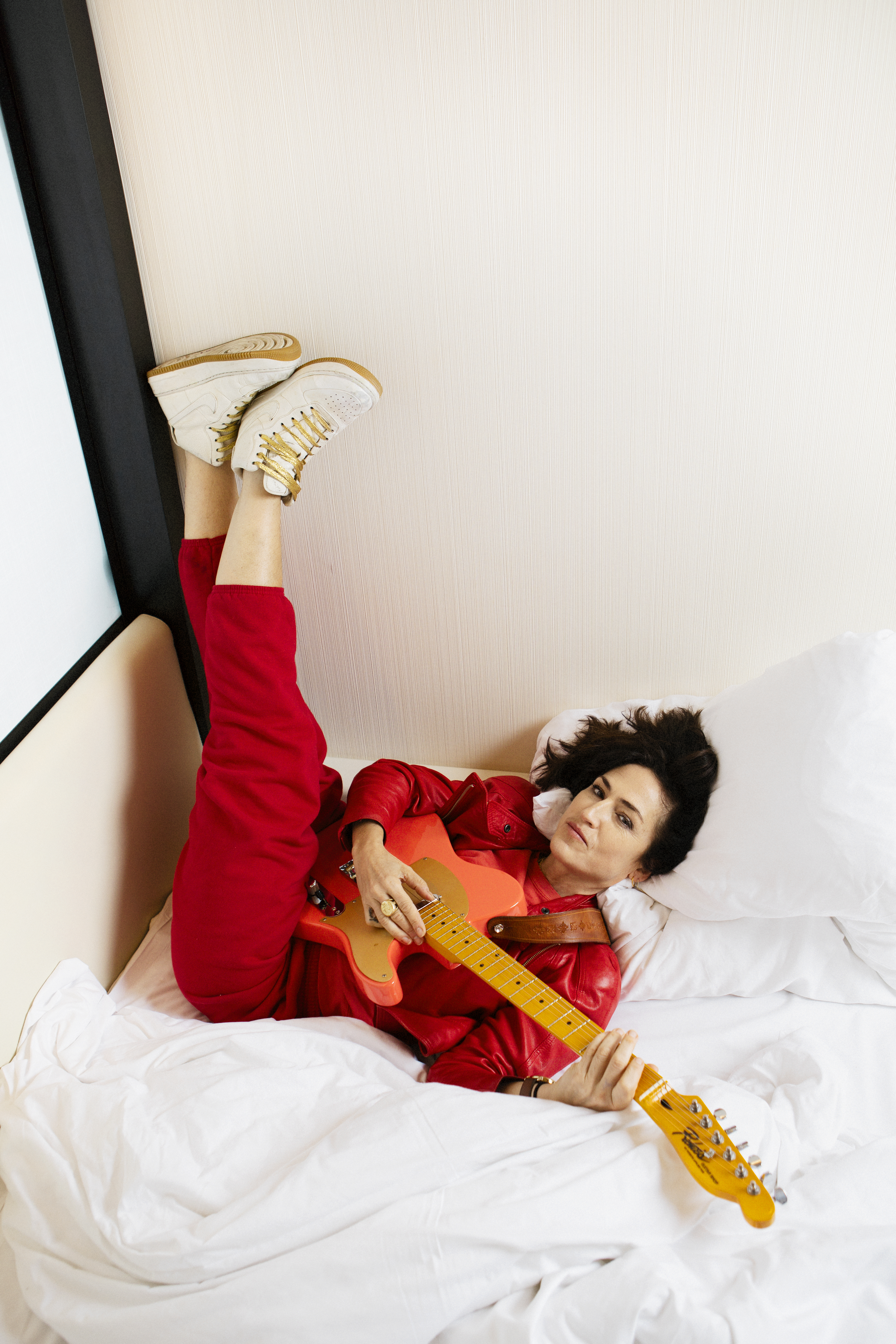 Wildly acclaimed Brooklyn songwriter Joan As Police Woman returns in 2020 with her new album and concert tour “Cover Two”, performing as a trio with Parker Kindred (drums) and Jacob Silver (bass).  Playing an extended concert with no support, Joan and the band will be performing music from her “Cover Two” record and reimagining songs from the Joan As Police Woman songbook. 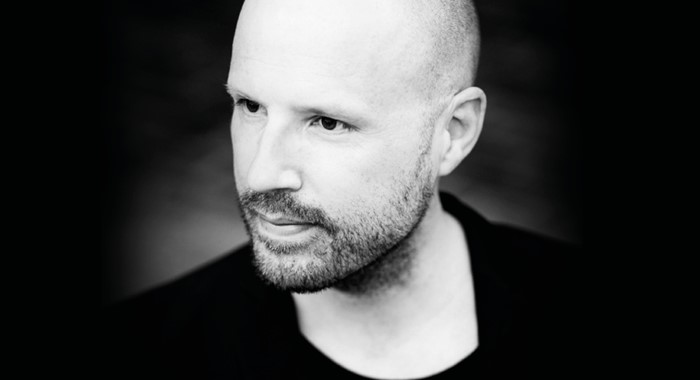 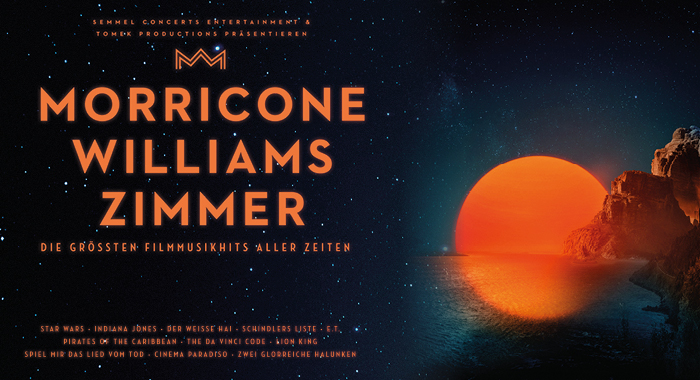